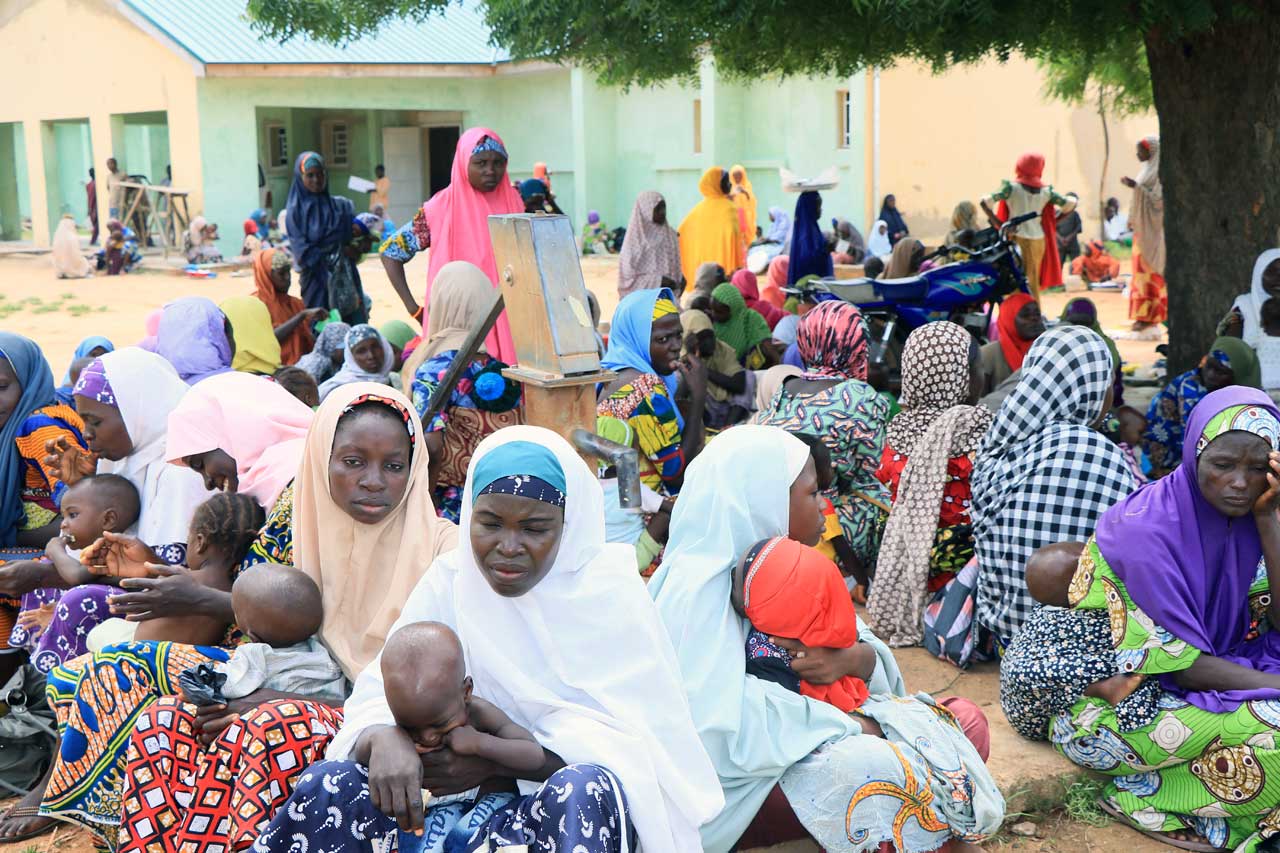 Community Management of Acute Malnutrition is supported by the Kaduna State Government and UNICEF. It is an approach which involves early detection of severe acute malnutrition in the community and provision of treatment for those without medical complications with Ready-To-Use Therapeutic Foods or other nutrient dense foods at home.

CMAM aims at providing safe, effective therapeutic food for people to use at home, rather than costly treatment in inpatient centers. Working with communities to help the communities identify cases of malnutrition and to encourage early presentation before patients become critically ill, in Kaduna this is done with the help of our Community Volunteers.

CMAM also delivers therapeutic food through existing structures, reducing costs through integration of the treatment of malnutrition into health structures.

There are 15 Severe Acute Malnutrition (SAM) sites in the Government Hospitals, Reference and Tertiary Hospitals.

There are also six CMAM Sites in addition to the treatment of Severely Acute Malnutrition (SAM) in the Secondary Health Care Facilities of Kachia, Jama’a, B/Gwari, Kaduna North, Zaria and Markarfi LGAs.

The Kaduna State Transport Authority (KSTA), has provided buses for transporting malnourished children and caregivers to Primary Health Care Centres in Zaria and Makarfi free of charge as part of their Corporate Social Responsibility.

We welcome your feedback